The tradition looks to the future

Omsa was born in the 1950’s and since its start it is has been walking with women. A smooth walk based on high values: quality of the materials YARNS, elegance, sensibility towards attraction and fashion.

Omsa has become a unique point of reference in the world of women.

Omsa has been the first brand to have the basics of elegance, seduction and femininity. The attention to the market and the constant technologic research have allowed Omsa to have in its collection new kinds of products such as leggings and high-performing styles such as the new seamless tights.

The strong intention to go further into research and technology permitted Omsa to build its name all around the world, together with the its unique Italian style.

Omsa around the world

Grown up and more appreciated,Omsa walks with the women into many countries. Thanks to its presence on the International markets and to the quality of its products, Omsa increases its diffusion in a particular way: From its origins in Italy, Omsa has gained a primary role on the main world markets, primarily in Russia. From Italy to Europe, from USA to Asia, Omsa calls all the women of the world as its new audience.

A New Home in a great group

In 1992 Omsa enters into the Golden Lady Group, the major industrial group in Italy in the field of hosiery. Thanks to the synergy of the Group, Omsa renews its technological aspect and the quality of its products. Omsa is today one of the most dynamic companys in its sector.

Omsa has been one of the first Italian companys to believe that communication is a means for success.

From Carosello in the Sixties with the famous Kesslers’ legs to the advertising campaign How many women in you? in 2002/2004.

Omsa knows everything about you: between the consumer and the brand there is a feeling described by the same femininity, sincere and free, authentic and unique, just as the Omsa tights are.


Omsa is one of the brand of Golden Lady Company, an international industrial group, worldwide leader and key player in design, manufacture and retail of hosiery and underwear.

Founded in 1967 in Castiglione delle Stiviere (Italy, Mantua), the Group's strategy combines a defined Italian style and continuous product diversification, with the opening of new markets through the acquisition of the best national and international brands of hosiery including Philippe Matignon, Filodoro, SiSi and Omsa, as well as the American brands No-Nonsense and Hue. Golden Lady boasts 12 production sites located in Italy, United States and Serbia, with an overall production of 400 million tights per year, distributed in 70 countries worldwide.

Golden Lady Company is the market leader in Italian hosiery with a share of 35% and a key player in all major European markets including France, Germany, Spain and England, through its subsidiaries and sales agencies.

A key position is held in Russia and in Eastern Europe (especially Ukraine, Belarus, Poland and Slovakia) thanks to a local distribution network that has established the Group's products as symbols of Italian elegance.

Also in the US market, the Golden Lady Company has been able to achieve a dominant role with the brands Hue and No-Nonsense.

Nerino Grassi is the Chairman of the Group and the headquartered are located in Italy, Castiglione delle Stiviere (Mantova). 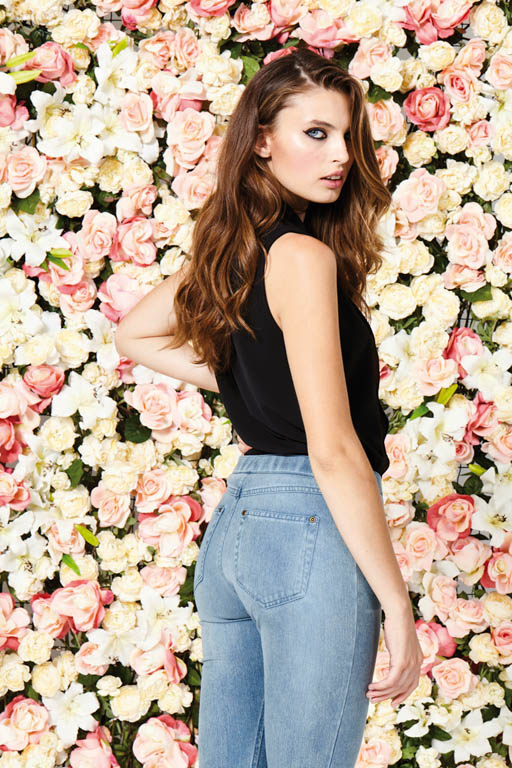 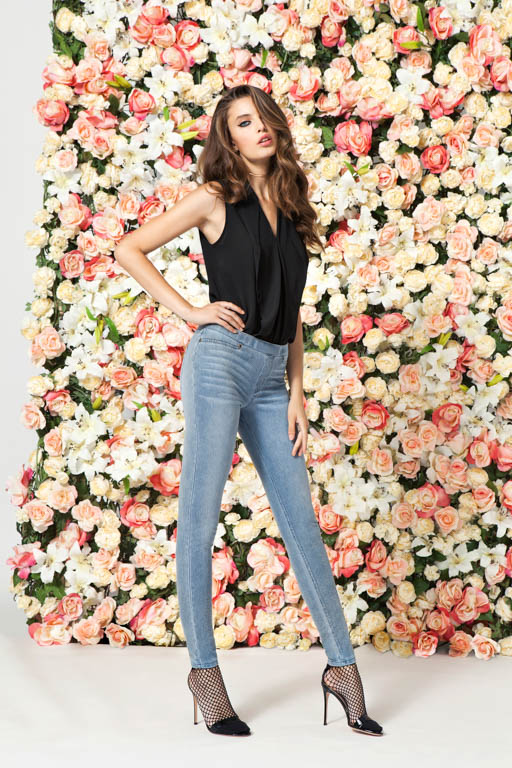 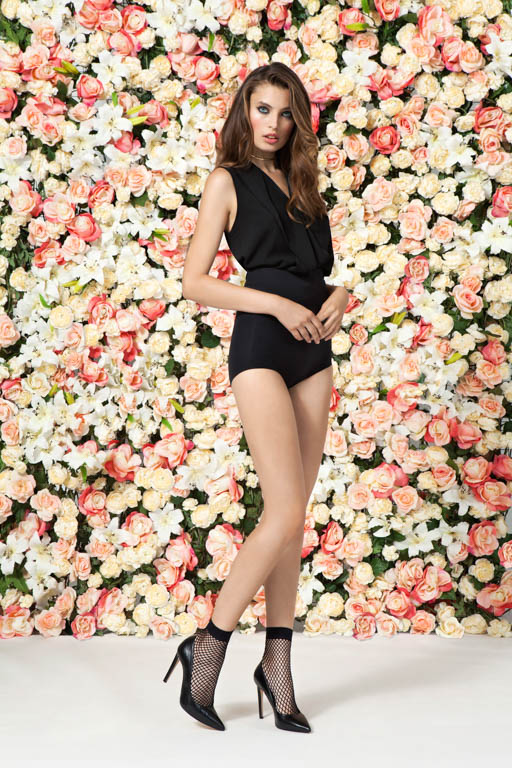 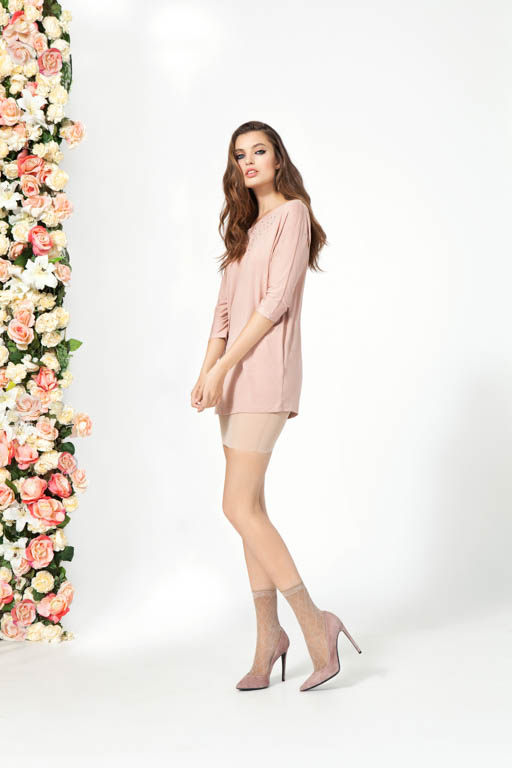 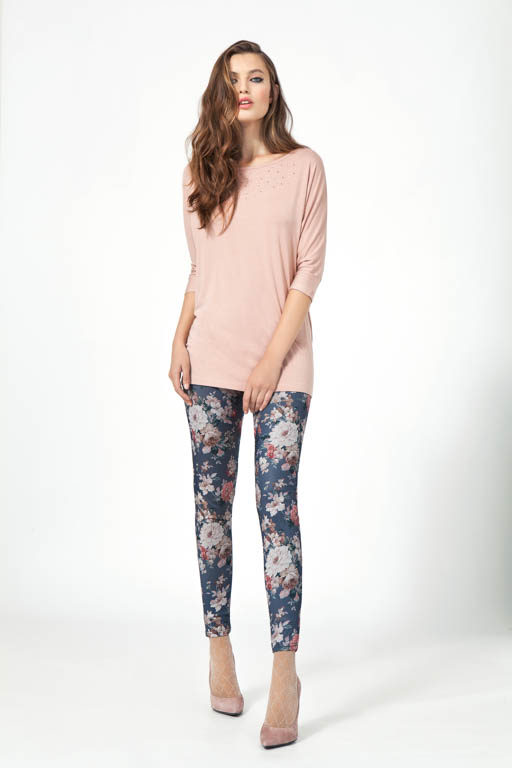 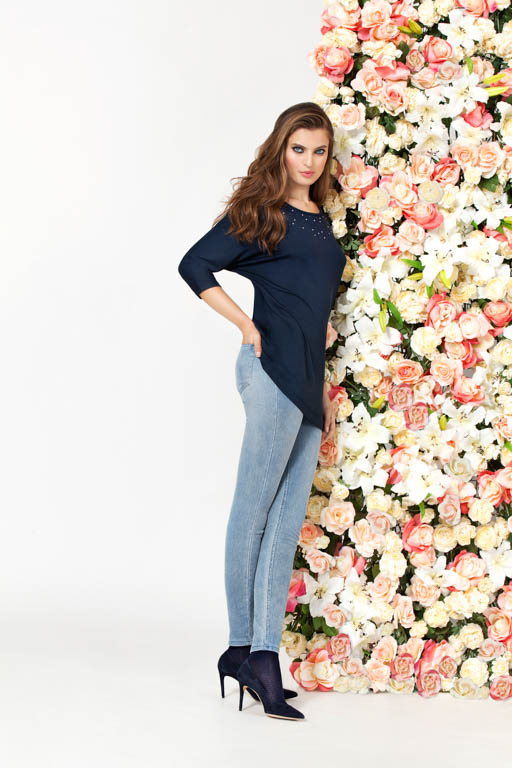 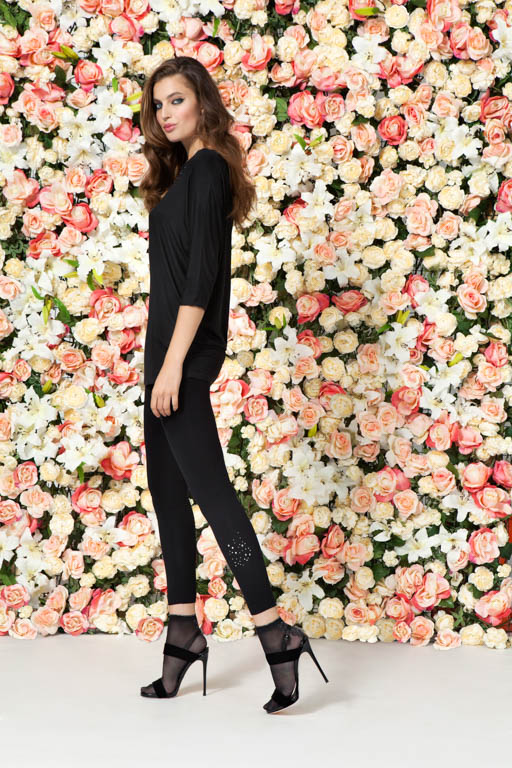 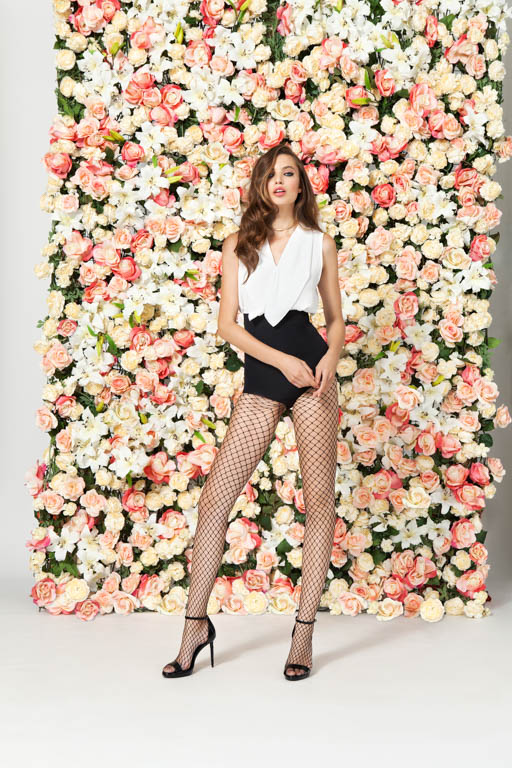 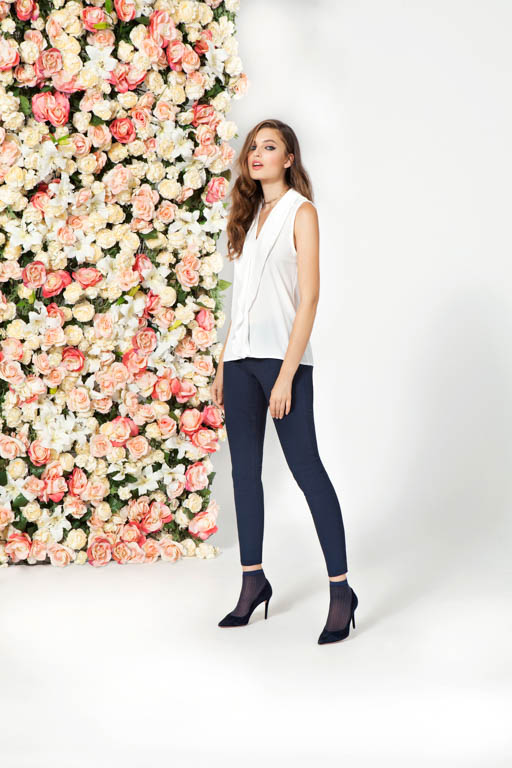 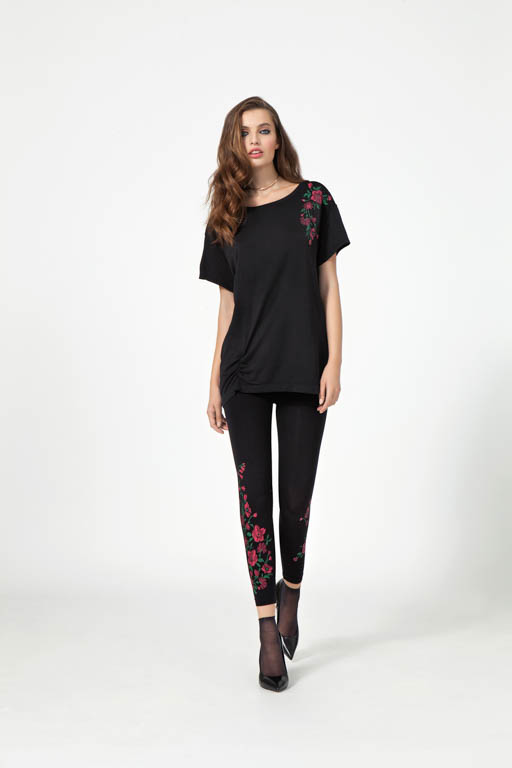 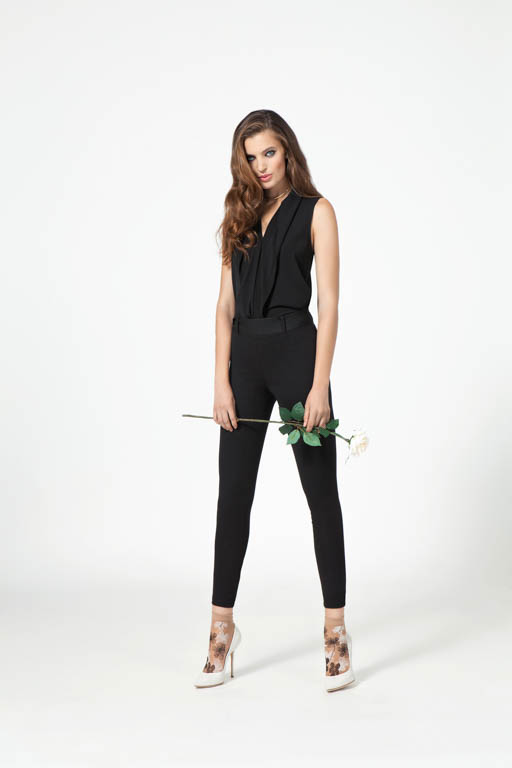 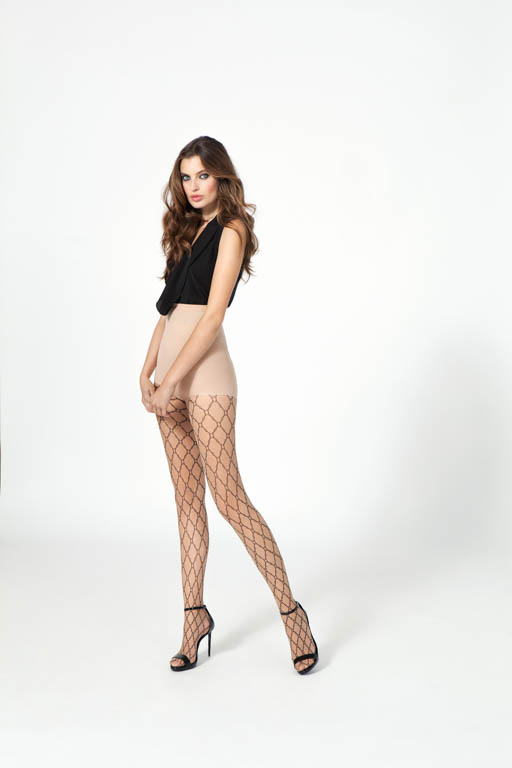 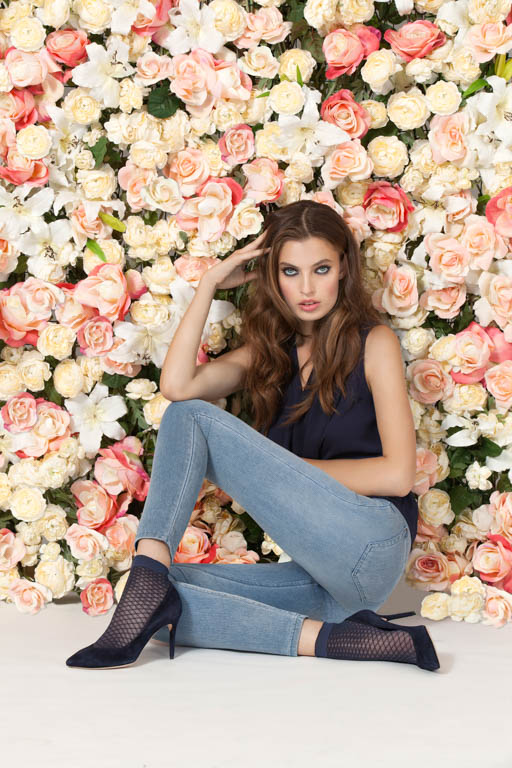 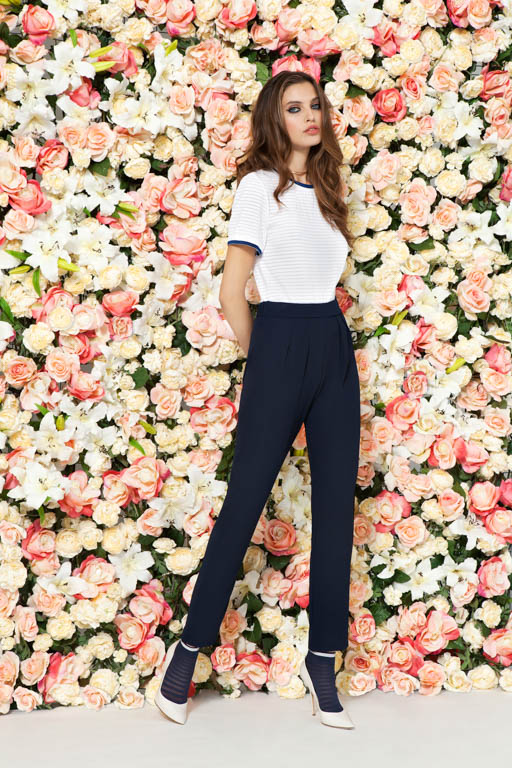 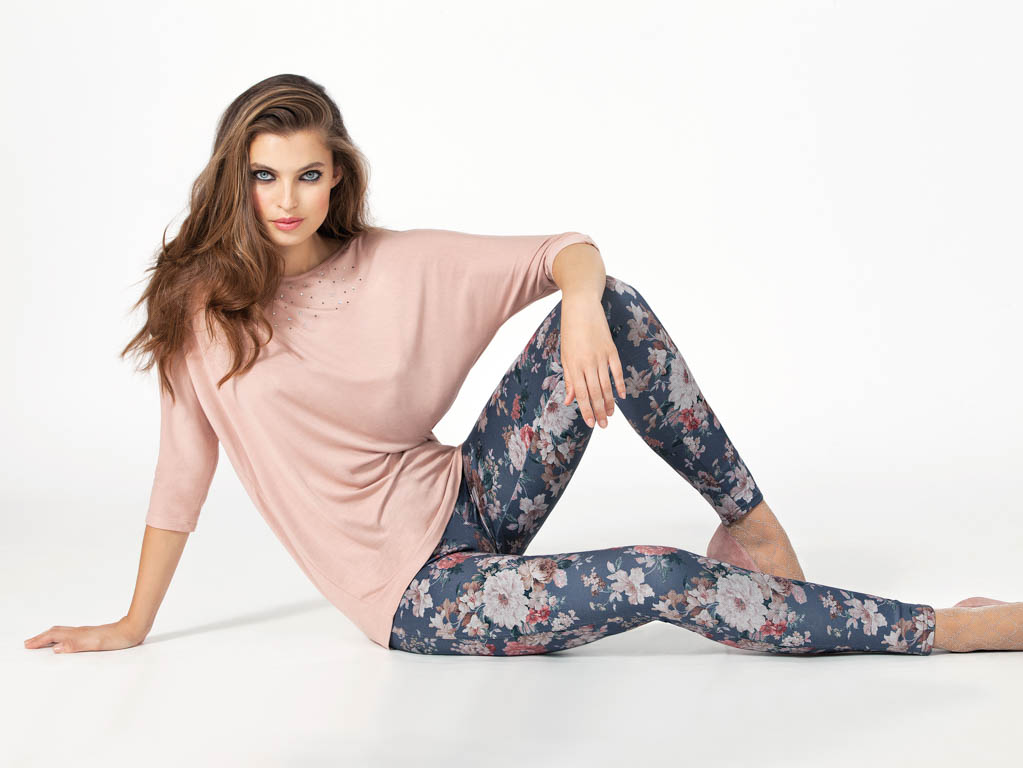 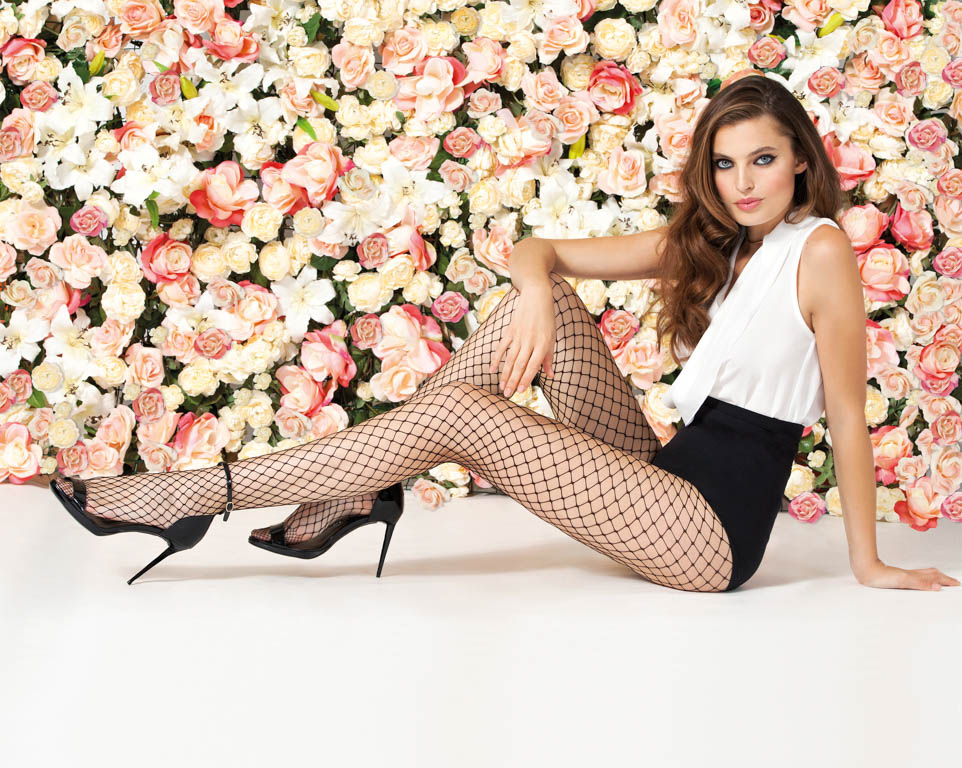 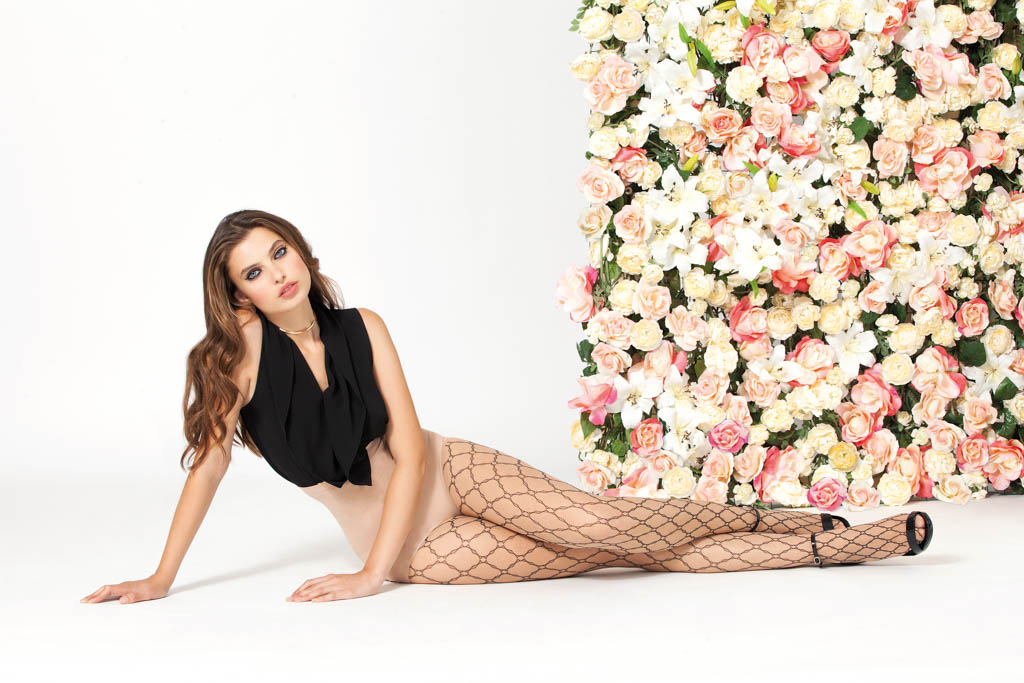 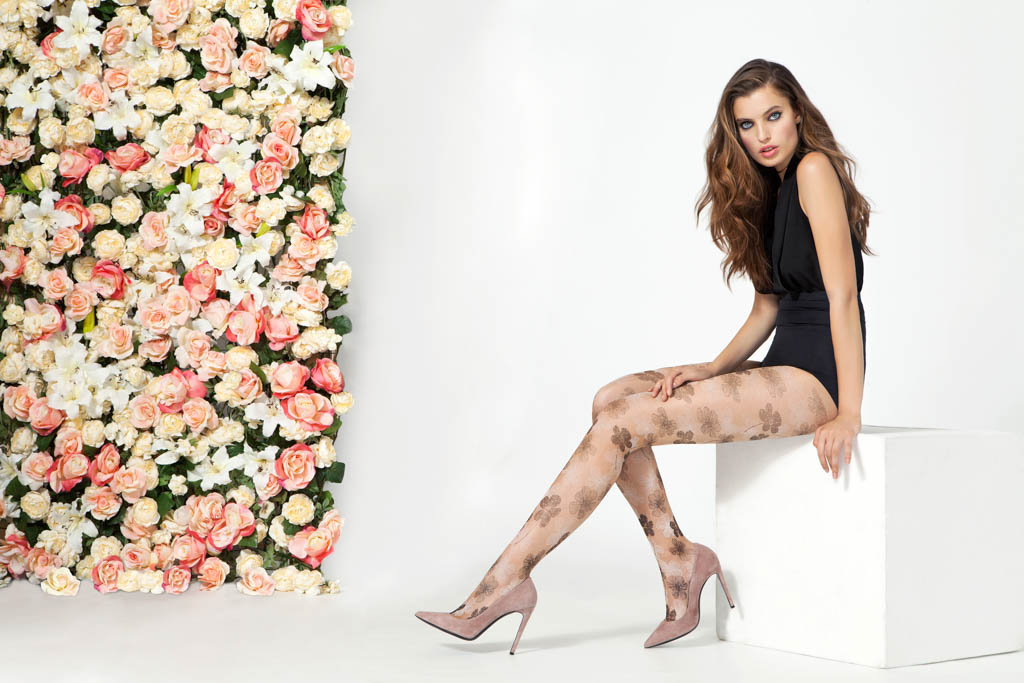